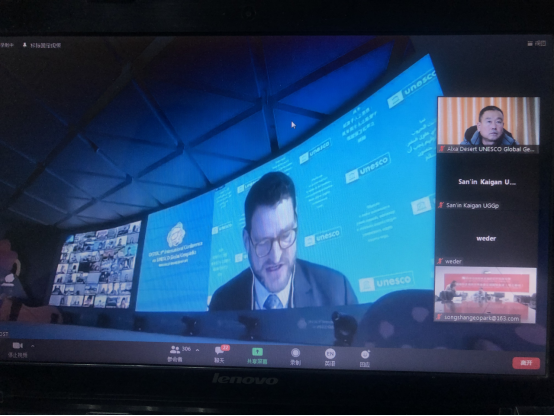 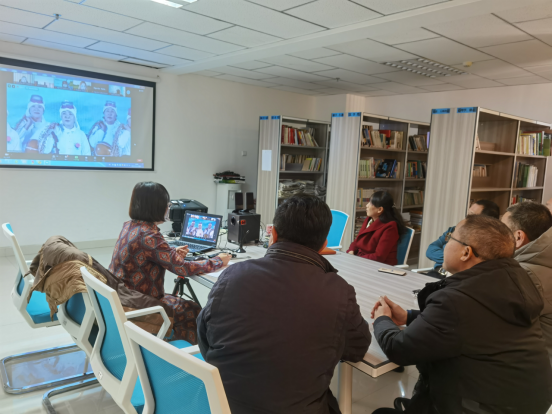 In the opening ceremony, keynote speeches have been given by Kristof Vandeberghe, NickolasZouros and JEON Yongmun, and Jeju local residents have performed traditional dance and singing,amazed every viewer.

In the GGN general assembling meeting, GGN executive board has reported works done in the last 4 years, and every GGN member has vote new executive board team and 2020-2023 action plan. 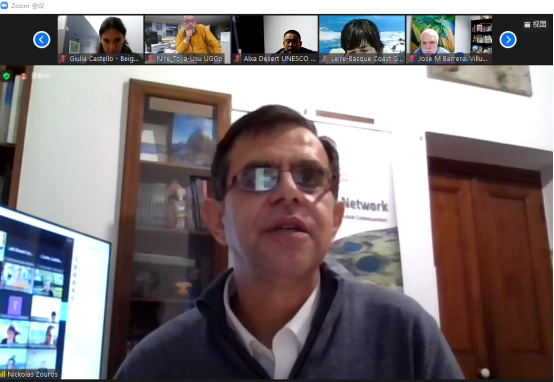 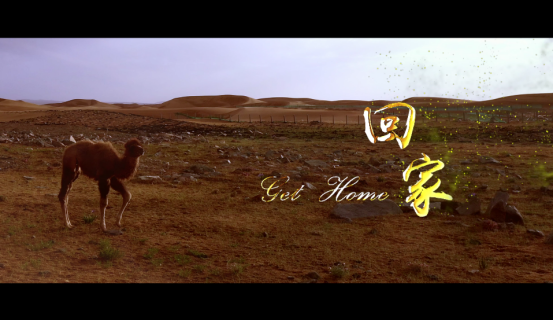 The conference is held every two years and is the highest level meeting of GGN, with more than 170 members over 46 countries. The first eight sessions are held in China, Britain, Italy etc., the next one will be held in Morocco, Africa in 2023.  The conference provides an activity platform for mutual exchange, mutual promotion and common development for global geoparks, which helps each geopark to show its development achievements and improve its international popularity. 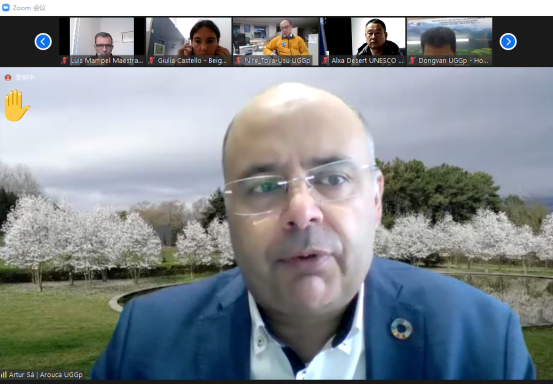 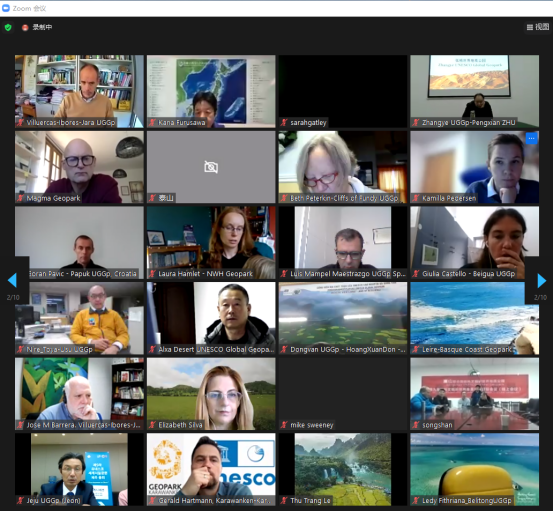